One of the most unique aspects of the SCF is that the community decides which projects deserve lumen awards. Which projects speak to you most? Who has done the best job creating their proposal? Presenting it in a compelling way? Listening to feedback? The voting round is your chance to weigh in and use your voice to help shape the future of Stellar — and the future of finance! 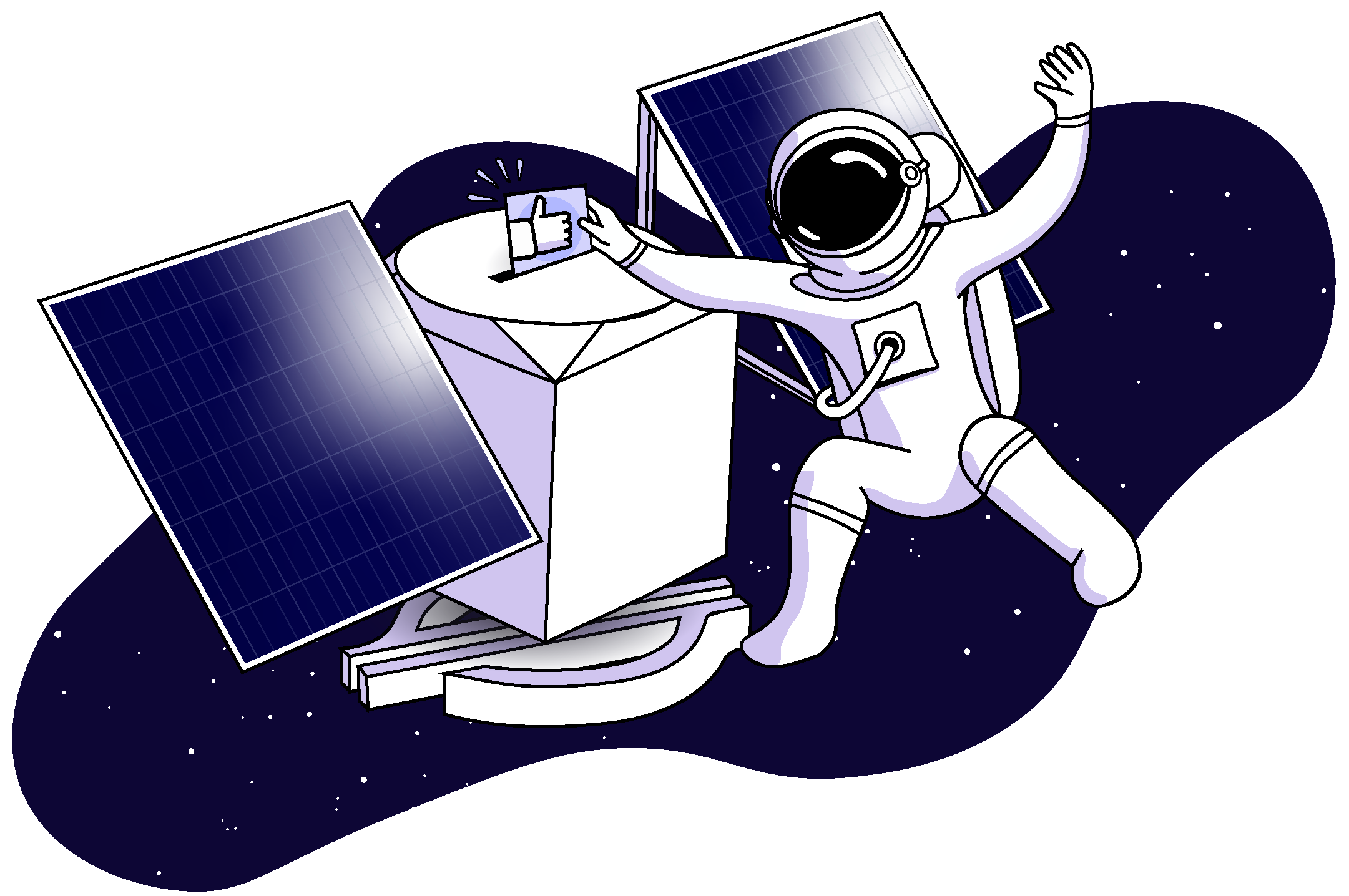 All voters must be registered with the voting site via a phone number that can receive SMS messages from the Twilio service.

‍We don’t store raw phone numbers in any database: these numbers are cryptographically hashed as a fingerprint for your account. But you keep the finger. Wait… no yeah, that analogy works. Right? Security is important, but so is a fair voting environment. With SMS verification, we aim to achieve both.

‍To begin simply “Login“ with your phone number and the code sent via SMS to your device. Once logged in, you’ll be ready to vote!

‍Public community voting is only open for a set period of time for each round, so ensure it’s the right time for the round you’re attempting to vote in.

Community voting in the past was one-dimensional, and tended towards a linear distribution that made it impossible to recognize — either positively or negatively — exceptional projects. Quadratic voting adds velocity to votes, which better captures community sentiment, and enables the community to both police bad actors and to reward projects they deem exceptional.

‍It may sound complicated, but we built a test quadratic voting interface and it's actually pretty intuitive. Try it out.

‍Once you’ve got a bit of a grip on what FQV is trying to achieve, the actual process for voting is quite straightforward. When you first land on the homepage with all the eligible projects, you’re given 100 credits to divvy up as you see fit. As you vote successively on a single project, your credits are spent quadratically. 1 vote = 1 spent credit, 2 votes = 4 credits, and so on and so forth. If you only voted on a single project, you would vote 10 times, and spend all 100 credits. An important note: you don’t have to consume all 100 credits. You can submit your vote using as many or few as you please. However, once you’ve voted it’s final.

"But what about the flaggable bit," you say? Good question. A flag will cost roughly enough credits to allow you to flag 1/3 of the entries before running out. Really, you should only use the flag to express concerns that a project may be over- or underperforming as a result of foul play. If something seems fishy, give at least one vote up or down before flagging. The flag is there so that you don’t need to use all your credits to counteract potential bad actors: you can throw a single credit and a flag, and use the rest of your credits as you please. Flag credits are burned, and do not count as a positive or negative vote on an entry. 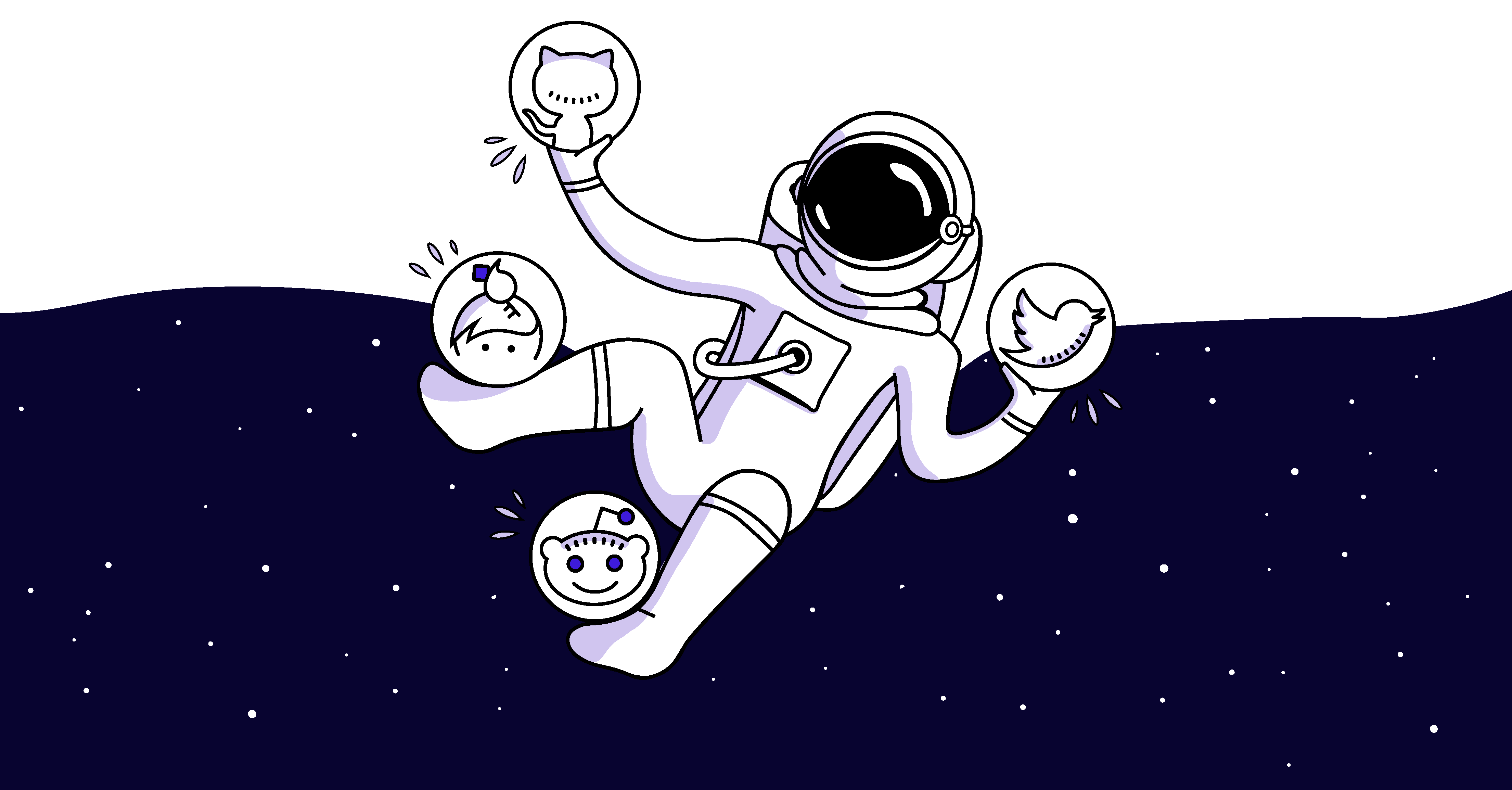 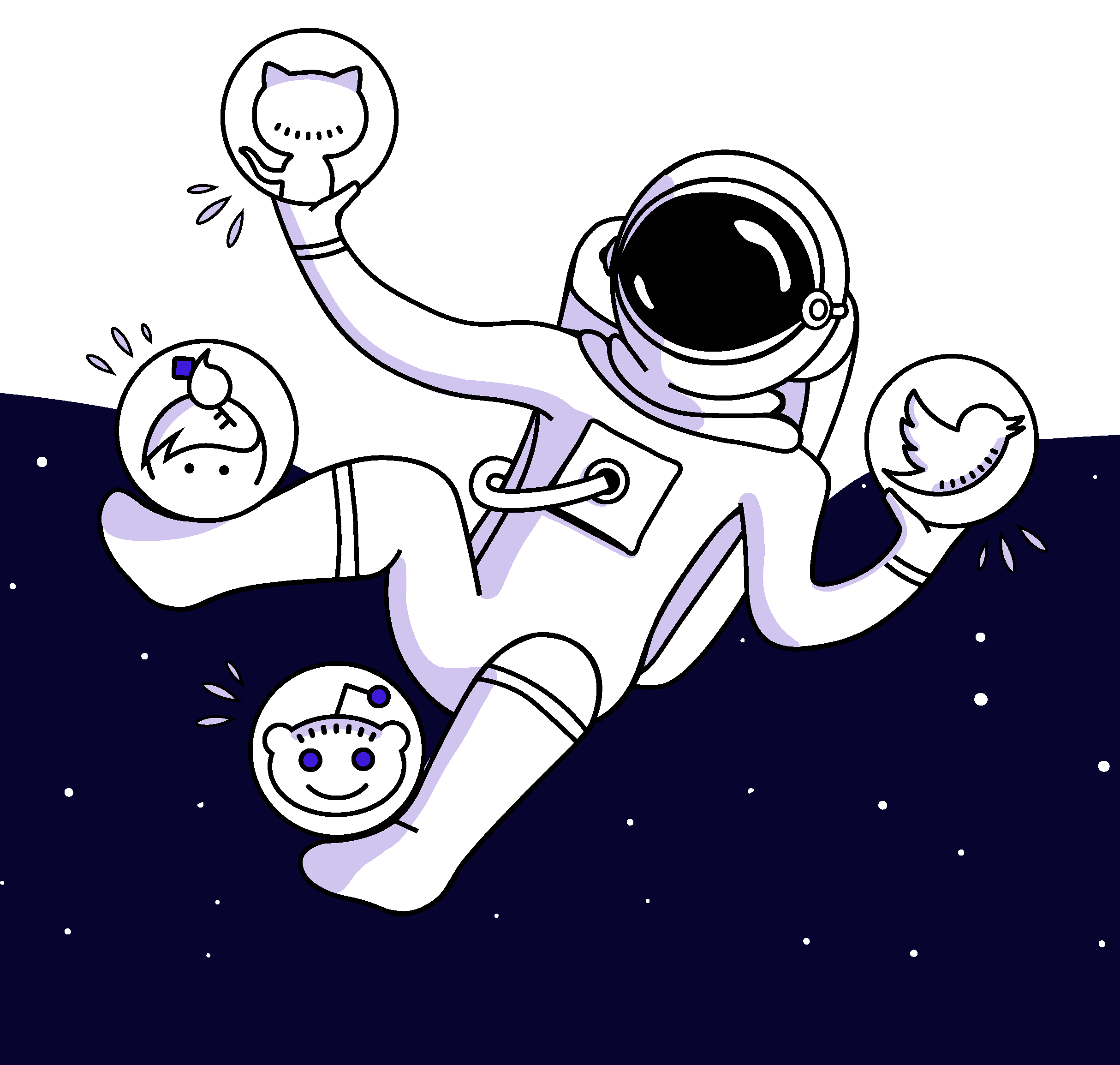