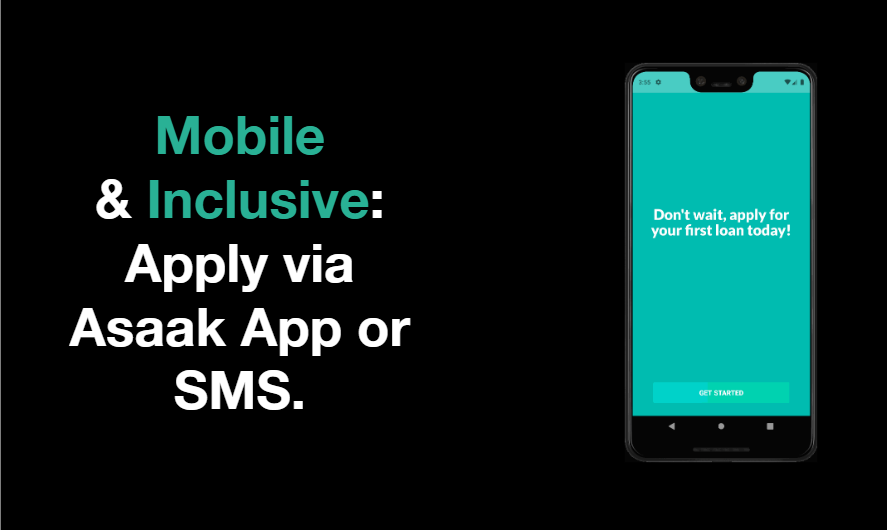 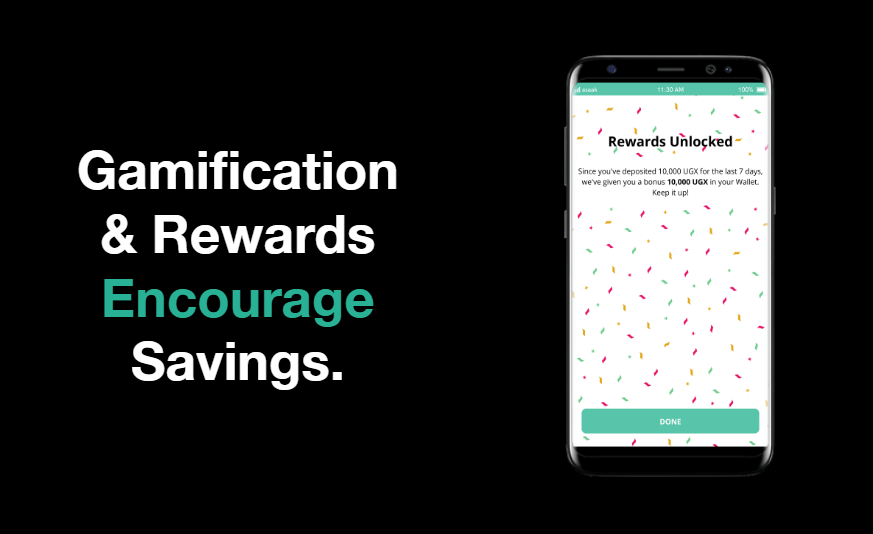 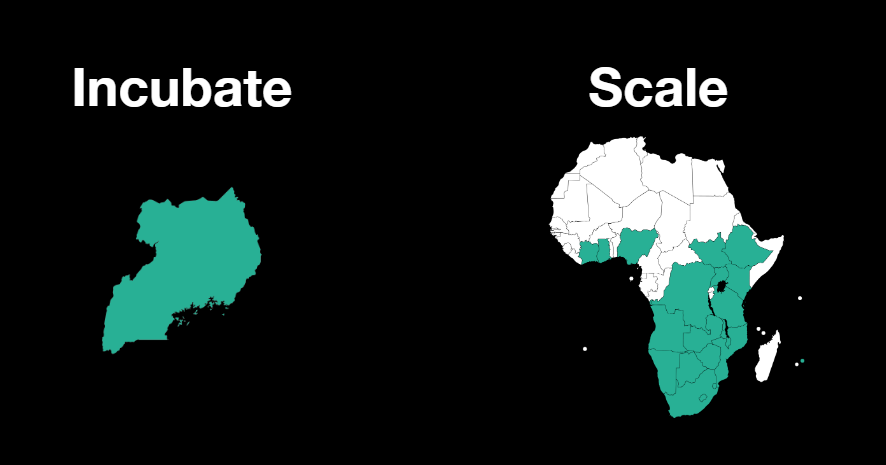 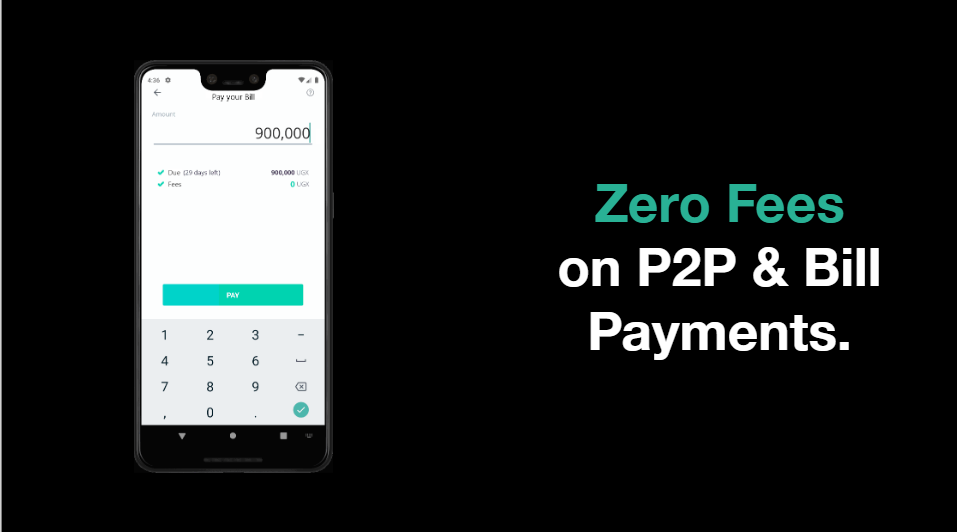 Business Context: Our target customers, African taxi (“boda”) drivers, live off the formal financial grid and do not exist in credit reference bureaus (CRBs) or government databases. They earn in cash and their informal borrowing behavior (e.g. a cash loan from a relative/friend) is not reported to CRBs. They have usually dropped out of school early and cannot access white collar jobs. The lack of a credit score makes it impossible for boda drivers to access traditional financial institutions.

Boda drivers use motorcycles to carry passengers and deliver packages, but most drivers do not own their motorcycles. Our core product, the motorcycle loan, helps boda drivers to formally own an asset for the first time in their lives and double their income. We also give fuel, smartphone, and personal loans as secondary products to boda drivers who have built a strong credit profile with us on the initial motorcycle loan.

Asaak uses custodial Accounts for each client (driver) and unique Account+Asset pairs to represent each asset (motorbike). When the physical asset is transferred to/from Asaak, the virtual asset is transferred between Asaak's account and client's custodial account. Summary usage data is then stored on the bike Account as custom attributes, raw GPS data is stored centrally in Asaak's data warehouse but remains connected to the bike's Stellar Account ID. Asaak uses the data to assess the valuation of the bike at time-of-sale.

Our motorcycle loan is payable by the driver in weekly installments over a period of 2 years. Observing the driver’s repayment behavior on the loan allows us to build a credit score for the driver. This credit score, plus the driver safety score from Product 1, could be sold by Asaak to other financial institutions wanting to lend to our drivers.

Asaak is an African fintech startup unlocking the economic potential of small business owners. We have originated $10M in motorcycle (“boda”) loans with a 5% default rate. Our proprietary loan origination tech allows us to originate loans 30x faster with 1/8th the manpower of traditional lenders. We are backed by notable investors including Resolute Ventures, Social Capital, 500 Startups, HOF Capital, Catalyst Fund, and Founders Factory Africa.

Kaivan most recently worked as a Data Scientist at LendingHome (Kiavi) and previously as a quant at the Federal Reserve Bank of New York for 3.5 years, where he valuated loans in the Discount Window’s $2 trillion portfolio and was the lead developer of two risk models for the Fed’s annual stress test of “Too Big to Fail” banks. In university, Kaivan conducted field research in Ghana, Bangladesh, and India to better understand how the poor save and borrow money without access to banks. This early research informed Kaivan’s mission to redefine finance in emerging markets. He holds a masters in Operations Research from Columbia University which was attained in 2016 and a bachelors in Mathematics-Economics from New York University which was attained in 2012. Kaivan has lived in 7 countries and speaks 7 languages so far.

Anthony most recently was a Senior Architect at AltSchool, where he was a team lead on front and back-end development projects. He was previously a software engineer at Honest Buildings and has worn various hats at early to mid-stage startups. Anthony is building Asaak’s mobile platform and automating the loan origination process. Anthony holds a bachelors in Computer Science from Carnegie Mellon University which was attained in 2011.

Eddie was most recently the Head of IT and Operations at Pilgrim Africa, an international public health-focused NGO. Before Pilgrim, Eddie consulted with various companies and government agencies including the Ministry of Agriculture on how to better improve their digital offerings and presence. Eddie holds a bachelors in Information Technology from Uganda Christian University which was attained in 2009 and a diploma in Monitoring and Evaluation from the Uganda Management Institute (UMI) which was attained in 2020.

Dylan most recently worked on the Business Operations team at LendingHome (Kiavi), where he worked for 2 years. At LendingHome, Dylan scaled the loan servicing/customer experience team from 2 individuals to over 50, leading investor relations, treasury, customer service and special servicing. Prior to LendingHome, Dylan was an investment banker at William Blair & Co. where he focused on M&A in the TMT space. He has held positions in venture capital, private equity, business development and capital markets in 8 different locations including Latin America and Africa. Dylan holds a dual degree in Finance and African American Studies from the University of Massachusetts Amherst which was attained in 2014.